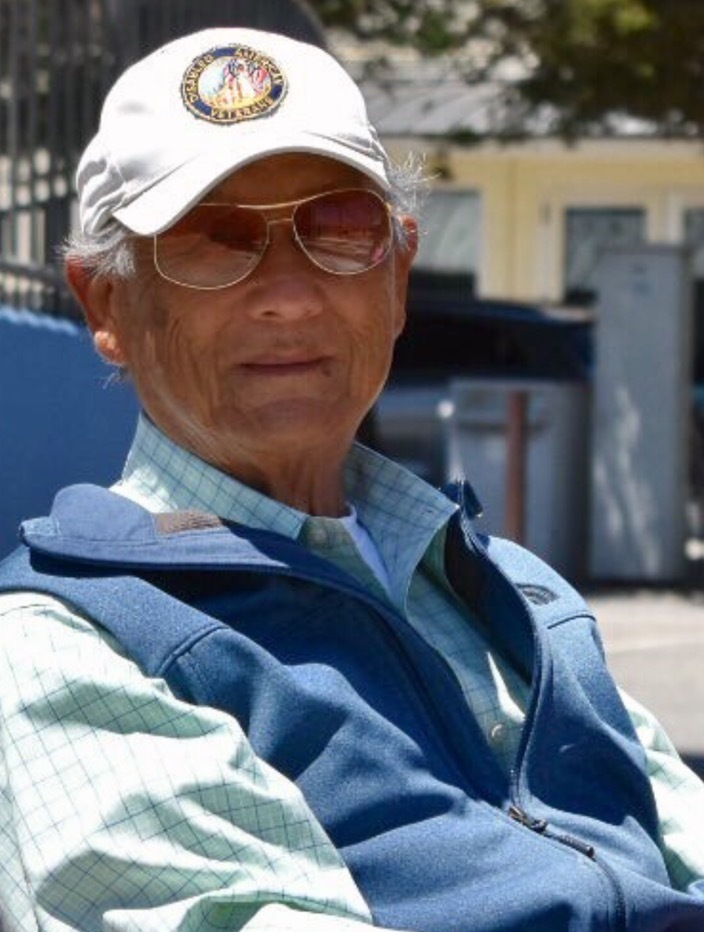 Tom Jujiro Kobayashi, 89, retired Sergeant First Class of the United States Army, passed away on July 19, 2022, with his family by his side.  Born in 1933 in San Diego, California, and raised in Shingu, Japan, his beloved sister Asako helped Tom enlist in the United States Military in Japan in 1953.  He honorably served over 21 years that included tours in both Korea and Vietnam, the latter of which is where he married in 1966.  Fort Ord, CA served as Tom’s last base before he honorably discharged in 1974 as a disabled American veteran.  He lived in Marina, CA for over 48 years until his passing.

Tom championed, protected, and cherished above all else, his wife of 56 years, Susan Thuy.  Together they enjoyed raising a family, traveling, and spoiling their grandchildren.  Although he had wished to live as long as his one and only Love, Tom is now survived by Susan, their five sons Tonny, Tommy (April), Thomas (Kathrina), Andrew (Deborah), Douglas (Sean), their daughter in law Fidelia, and five grandchildren Christian, Jared, Kaytlin, Jonathan, and Keira.