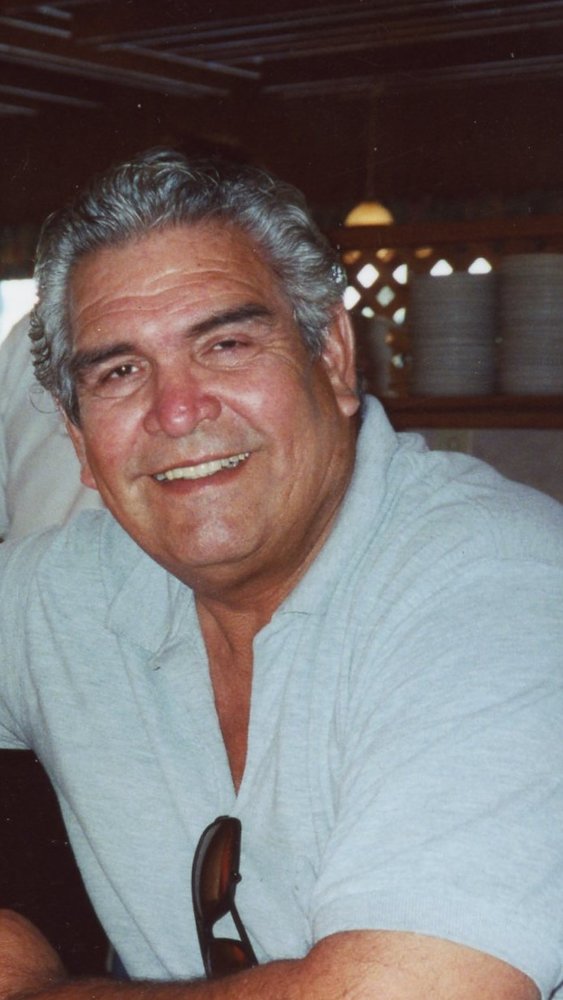 Robert was preceded in death by his mother Magdalena Alvarez and his father Refugio Alvarez and brother Ruben Alvarez.

Robert was a general contractor prior to his illness. He served in the United States Navy.  He also recieved his pilots license.  One of his most cherised hobbies was NASCAR.  He and Lou Ann went to many races in his younger years, he both built and raced race cars.  He was member of both the VFW and the American Legion.  He had many friends.  He was known to have a "rough" side, but a heart of gold.  He was a very kind and a generous man.

Robert's laughter and smile were priceless. He will be deeply missed, but never forgotten.

To send flowers to the family or plant a tree in memory of Robert Alvarez, please visit Tribute Store

Share Your Memory of
Robert
Upload Your Memory View All Memories
Be the first to upload a memory!
Share A Memory
Send Flowers