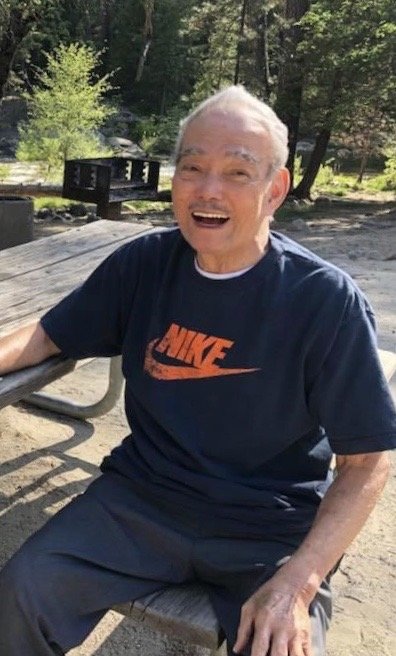 Leoncio Cruz was born in the province of Pampanga in the Philippines, on April 15th, 1934. He was the 3rd of 9 children. Leoncio immigrated to the United States in 1983 with his wife and 3 children. They moved to Salinas, California, where he worked as an electrician.

Leoncio later started a new career and began working at the Post Exchange at Fort Ord. In 1998, he lost his wife, Josefina, to cancer. Leoncio retired in Salinas, California. He later moved to Fresno and then Oceanside, where he passed away on June 8th, 2020.

To send flowers to the family or plant a tree in memory of Leoncio Cruz, please visit Tribute Store

Share Your Memory of
Leoncio
Upload Your Memory View All Memories
Be the first to upload a memory!
Share A Memory
Send Flowers
Plant a Tree