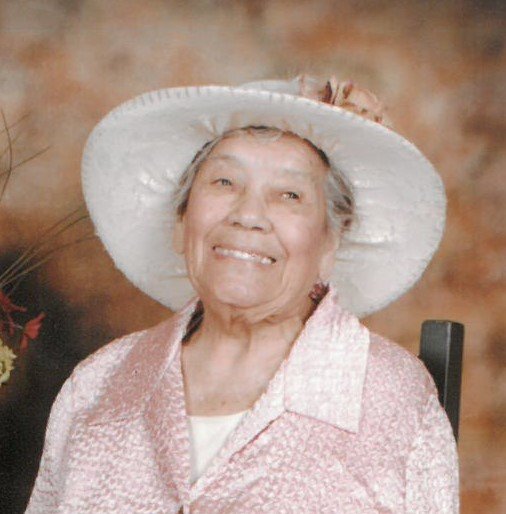 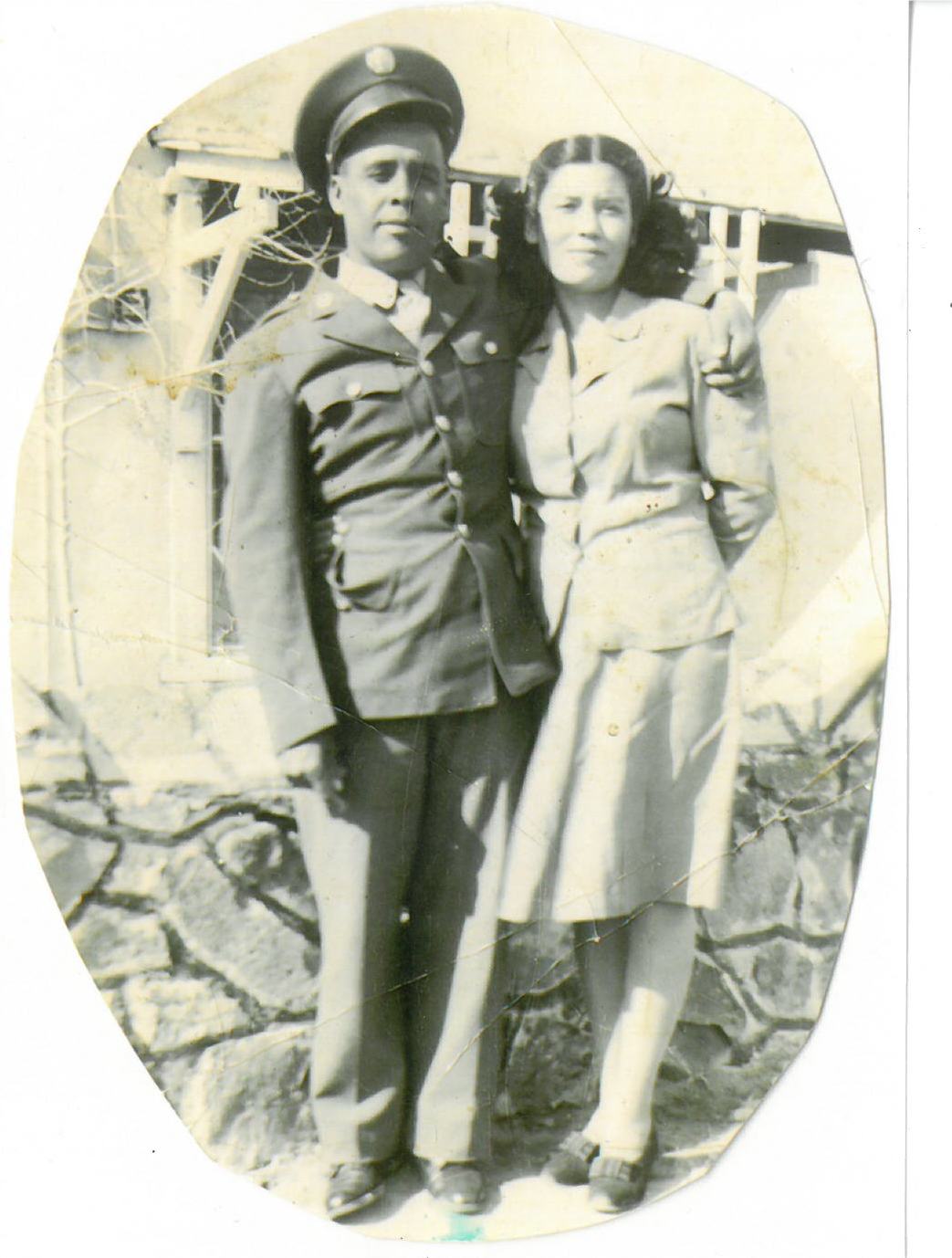 Maria Remigia Santos was born on Friday, March 13, 1914, a day that has proven to be a blessing to her family. On June 28, 2020 in Royal Oaks CA, she passed from this earth to the Promised Land at the age of 106 years old in the presence of her family.

Maria spent most of her child bearing years as a homemaker. Besides raising a large family, she still found time to sew, quilt, read and make meals which often included homemade tortillas.

As her children grew and left the family home to serve in the Armed Forces, marry or start lives on their own, she worked for a few years with United Foods in Watsonville CA. In her pursuit of finding a better job, Mom prayed for an opportunity to present itself. One day, she found a newspaper ad for an upcoming Spanish/English court interpreter class being offered at Hartnell Junior College and accepted this as a sign from God as she had all the necessary qualifications. She enrolled and completed the class; passed the CA State Board certification test on her first attempt and worked with the Monterey Court system for 5 ½ years before retiring. After a short hiatus, she worked as an interpreter with the Alliance on Aging with various agencies throughout the area including but not limited to the Women’s Crisis Center, Natividad Hospital and the Monterey County Welfare Dept. At the age of 79 years, she ended this segment of her career despite an offer of a full-time permanent position with the Dept of Social Security Administration. Mom would often comment later “If I knew I would live this long, I would have continued working!”

She kept busy for many years after her last official retirement by spending her days traveling and working on a variety of tasks and hobbies such as baking pies and Christmas breads including fruitcake, working on quilting projects, sewing dolls, making doll clothes, stitching crewel work, and learning sign language. She loved playing Scrabble, Rummikub and Dominos. Up through May 2020, she was a force to contend with as she easily won those who challenged her.

To send flowers to the family or plant a tree in memory of Maria Santos, please visit Tribute Store

Share Your Memory of
Maria
Upload Your Memory View All Memories
Be the first to upload a memory!
Share A Memory
Send Flowers
Plant a Tree