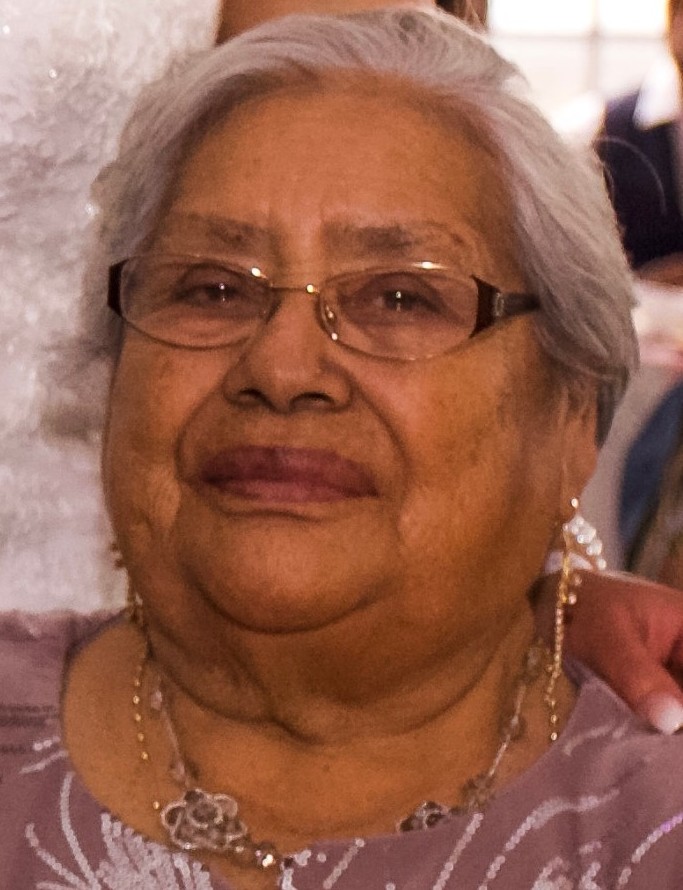 During her time in Michoacán, Mexico she was a catechist to many children in her town. She then moved to Tecate, Baja California, Mexico in 1981 until 1997 when she migrated to California. She enjoyed gardening, listening to music, dancing, doing arts and crafts with her great grandchildren and spending time with her family and friends.

A private family viewing will be on Monday Feb. 1st from 1-5pm.  Anyone wishing to attend may instead join this Zoom meeting: https://zoom.us/j/95828926574?pwd=OHpzVEdEaTZCTExJZW80L2JORUJyZz09

To send flowers to the family or plant a tree in memory of María Refugio Martinez, please visit Tribute Store