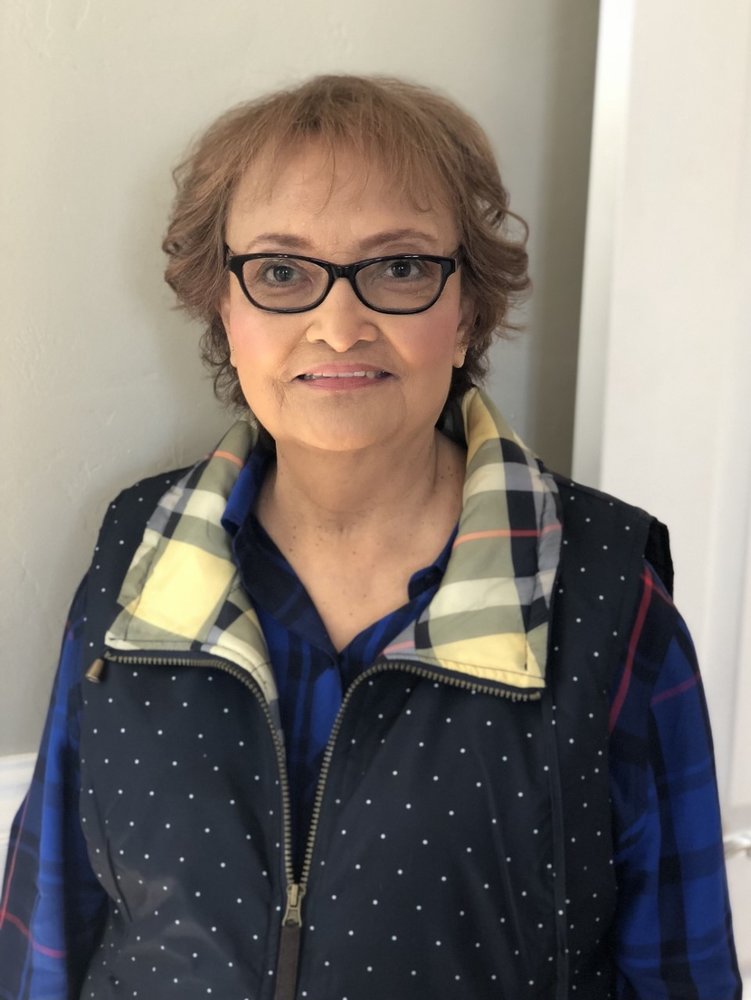 On April 11, 2021, our beloved wife, mother, grandma, sister, aunt, Emelita Guerrero Siman, was called to heaven by our beloved God. She passed away peacefully. Her final days were spent at home, surrounded by all her loved ones.

Emelita was born on December 5, 1951, in Manila, Philippines, to Mariano and Emelia Guerrero. She grew up in Sta. Mesa, Manila, Philippines. On July 30, 1976, she married the love of her life, her husband of 45 years, Dionisio “Dony” Siman. She migrated to Salinas, CA with her parents, brothers, and sisters. In 1979, she returned to Manila with her daughter to be with her husband. Together, they had two more children. On January 15, 1985, Emy and Dony renewed their vows. They raised their sons before migrating back to Salinas to be with her daughter and family on May of 1999. She worked for Thor Electronics for over 3 years, and worked for McCormick Selph/Pac Sci for 15 years before her forced resignation due to her Multiple Myeloma.

Emelita, known to family and friends as “Emy”, loved spending her free time gardening, shopping, cooking, partying at family gatherings, singing karaoke, and especially being with her husband and grandkids. She lived her life helping others, taking care of her nieces and nephews, and lending a helping hand to friends and relatives. She is loved by many, by her family and friends in the Philippines to the United States and around the world. Her love, kindness, caring and thoughtfulness is the legacy she will leave behind. We will deeply miss her forever and she will always be in our heart.

A visitation will take place for Emy on Tuesday, April 20th from 1pm-5pm at Healey Mortuary Chapel.  There will be a Private Rosary for immediate family only please from 3-4pm.  On Wednesday, April 21st her funeral Mass will begin at 10am at St. Mary's Catholic Church in Salinas.

To send flowers to the family or plant a tree in memory of Emelita Siman, please visit Tribute Store

Share Your Memory of
Emelita
Upload Your Memory View All Memories
Be the first to upload a memory!
Share A Memory
Send Flowers
Plant a Tree