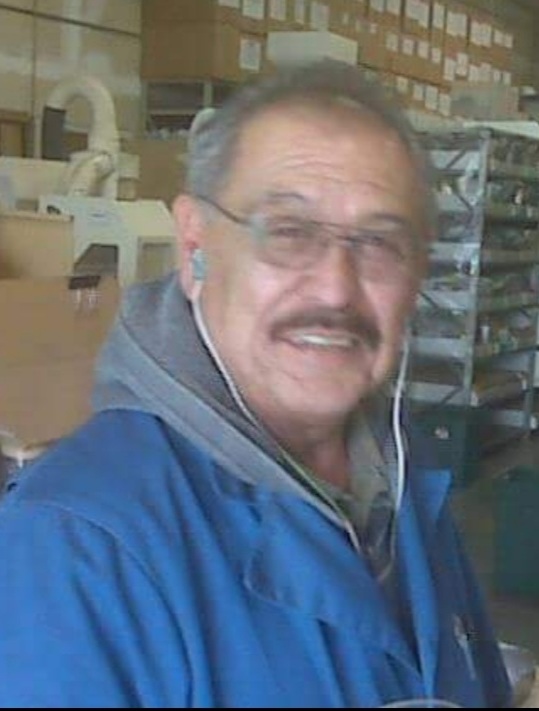 Edward Blanco passed away on May 8, 2021 in Sacramento at the age of 79.  He was born in Gonzales, CA on December 17, 1941 to Florencio and Sally Blanco.  He graduated from Gonzales High School and later joined the U. S. Army where he fought in the Vietnam War.

In 2014 Edward moved from Gonzales to Sacramento to live with his daughter and grandson.  Edward loved watching Redskins Football and Dodgers Baseball.  When he wasn’t watching sports he enjoyed old western movies.

Edward was preceded in death by his parents, and his son, Nathan Blanco.  He is survived by his daughter, Gina Garcia; granddaughter, Brittni Hernandez; grandsons, Nathan Blanco, Anthony Garcia, Desmond Martinez; and his great grandson, Malikii Lavern.  Edward is also survived by 2 nieces and a nephew, as well as many other friends and extended family.

Services will be held Saturday, June 5, 2021 with a Rosary beginning at 1pm followed by the Memorial Mass at 1:30pm at St. Theodore’s Church in Gonzales, Ca.

To send flowers to the family or plant a tree in memory of Edward Blanco, please visit Tribute Store

Share Your Memory of
Edward
Upload Your Memory View All Memories
Be the first to upload a memory!
Share A Memory
Send Flowers
Plant a Tree