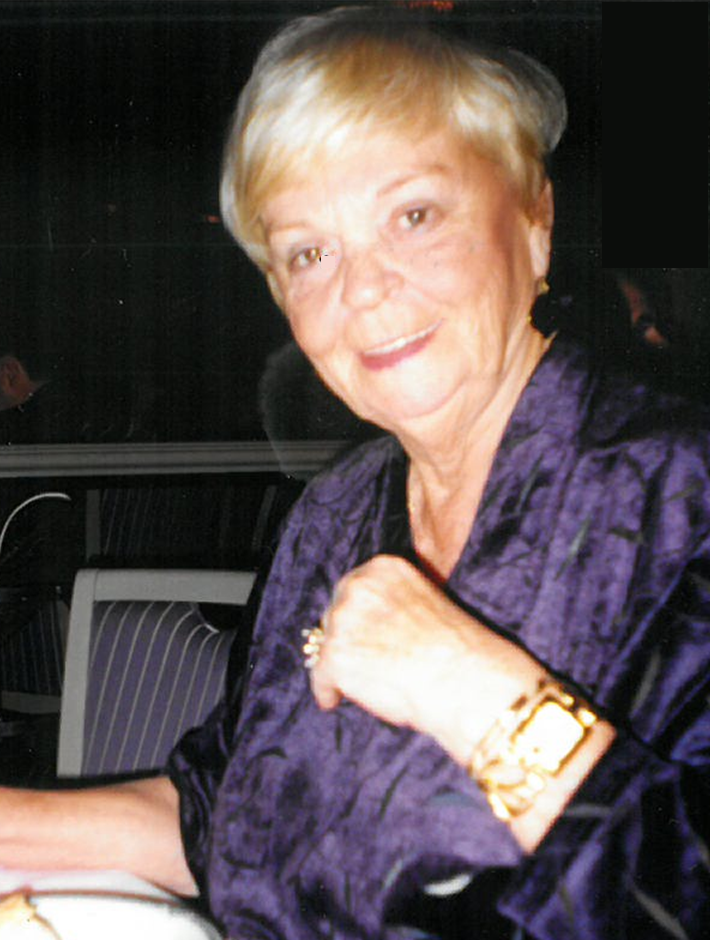 Joan Elizabeth Santoro passed away on June 2, 2021.  She was born in San Francisco in 1932 living with her grandparents until 1944.  At that time she moved with her parents, Kathryne and Olay Wells.  Joan was part if the Rodeo in Oakdale, Ca until 1947.  She attended Oakdale High School and then attended and graduated from Salinas High School in 1949.

In 1959, Joan worked for the Teamsters Local #890 until 1972.  In 1973 she ran for elected office for Teamsters Union.  In 1974 she started her own business, Executive Ink Secretarial Service.  During this time she authored a book about the Teamsters called "If You Got the Guts, Run Baby Run."

She later retired to Palm Springs for 2 years and then returned to Salinas and became a Traveling Notary.  She worked until 80 years old.  Joan loved animals and helped with animal causes.

Her services will be Monday, June 7th at Healey Mortuary Chapel with a visitation from 10:30am-1pm at which time the funeral service will begin, followed by burial at Garden of Memories Memorial Park in Salinas.

To send flowers to the family or plant a tree in memory of Joan Santoro, please visit Tribute Store