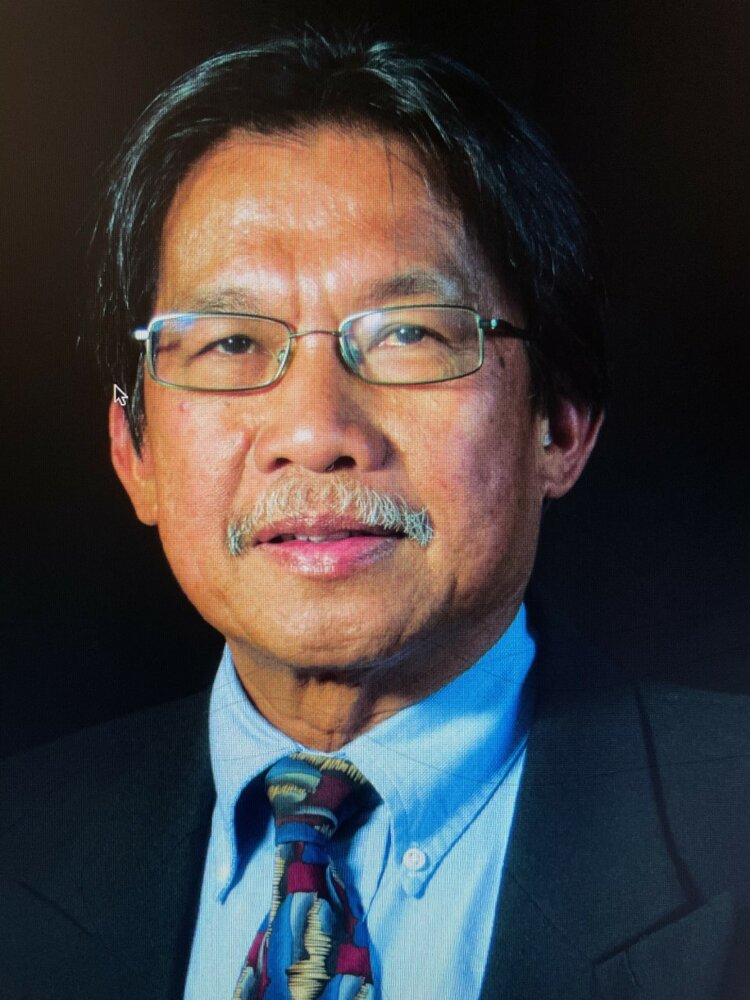 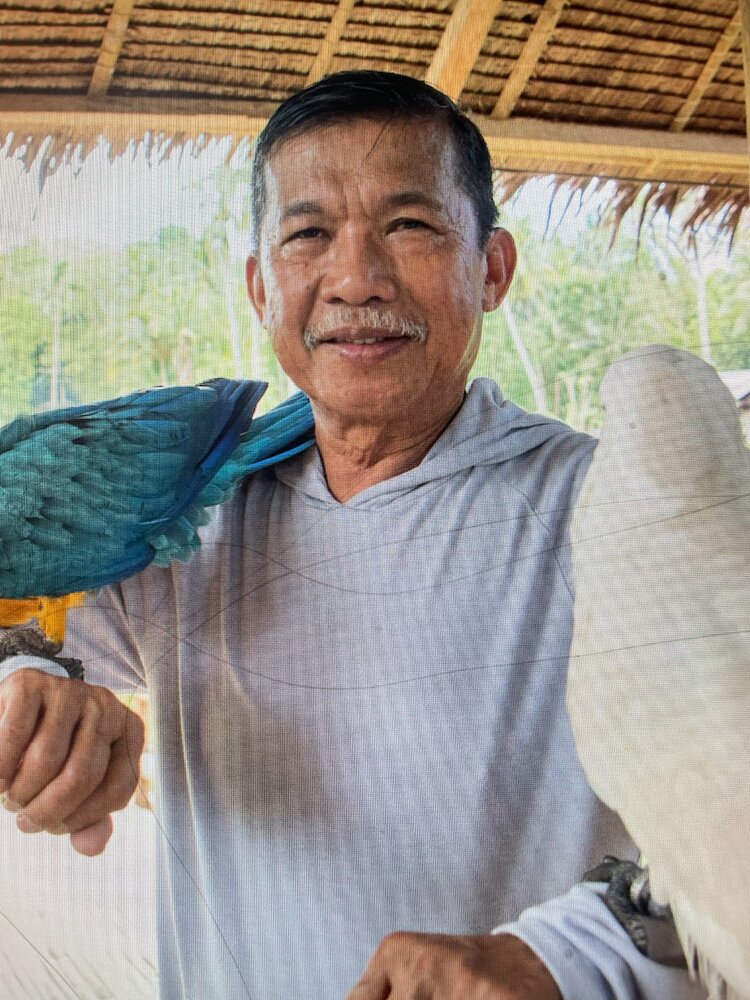 Antonio “Tony” Pascual Coloma of Salinas, Ca, was born June 13, 1949 in Laoag City, Philippines and passed away peacefully on September 11, 2021 after several months of battling Leukemia.

Antonio was able to travel the world and settle in the United States. While in the US Army Reserves he was able form the Lyons Club for teens and also became the President of the Laoagenians of Monterey County. Those who knew Antonio knew he loved ﬁshing and golﬁng with his buddies, taking photos, watching any sports, and cooking for his Grandchildren.  He was a wonderful man, loyal, funny, hardworking, and someone you can look up to.  He was a devoted husband, father, and would do anything for his grandchildren and great grandchildren.  His presence, laughter and hospitality will never be forgotten.

Tony was preceded in death by his son Tommy Matt Coloma.

To send flowers to the family or plant a tree in memory of Antonio Coloma, please visit Tribute Store

Share Your Memory of
Antonio
Upload Your Memory View All Memories
Be the first to upload a memory!
Share A Memory
Send Flowers
Plant a Tree