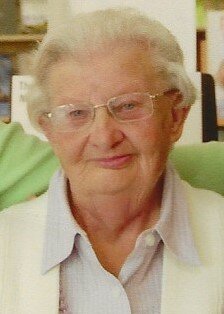 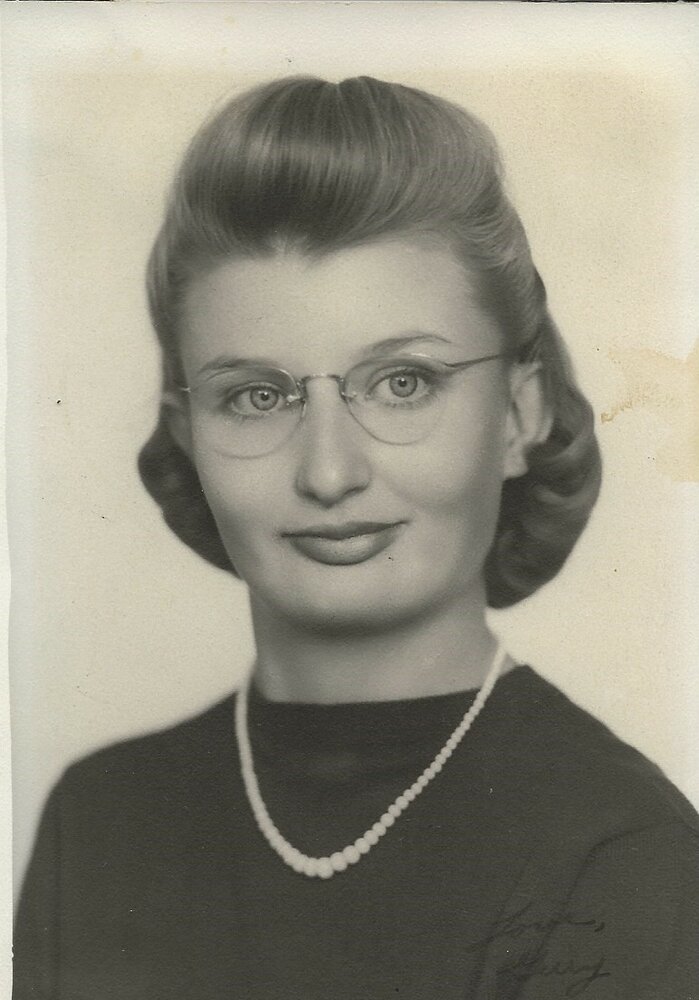 Geraldine “Gerry” Ramsey (Becker) Sargent passed away on October 30, 2021 at the age of 98 after a three year battle with Dementia. She was born in La Mesa, Texas on July 24, 1923. In 1933, hoping for a better life, the Ramsey family left behind the Dust Bowl and migrated to California. Gerry was the last remaining sibling of the “original” thirteen Ramsey children. She not only survived the Great Depression but also a battle with childhood Polio.

After attending Sherwood Elementary School, Washington Junior High and Salinas High School, Gerry moved to Alameda, California during World War II to work as a dispatcher at the Alameda Navel Air Station while the servicemen were fighting overseas. After the war, Gerry moved to Rockford, Illinois and worked in the Haddorff Piano Factory, where she met her first husband. She also had a try-out with the Rockford Peaches of the All-American Girls Professional Baseball League and was offered a contract which she declined. Gerry returned to Salinas in 1949 to give birth to her son, Bruce and reconnect with family and friends in Salinas.

Over the following years, Gerry worked for the J.J. Newberry store, the Salvation Army Office and several local produce companies. When she married the love of her life, Fred Sargent, her working days were replaced by travel, Senior Center gatherings and family time. She was also a long-time member of the Salvation Army Corps. Gerry was predeceased by her husband,Fred in 2004.

Funeral arrangements by Healey Mortuary of Salinas. Private services will be held graveside with the family at the Garden of Memories in Salinas.

In lieu of flowers, the family requests that a donation in Gerry’s name be made to the Salinas Salvation Army Corps.

To send flowers to the family or plant a tree in memory of Geraldine "Gerry" Sargent, please visit Tribute Store