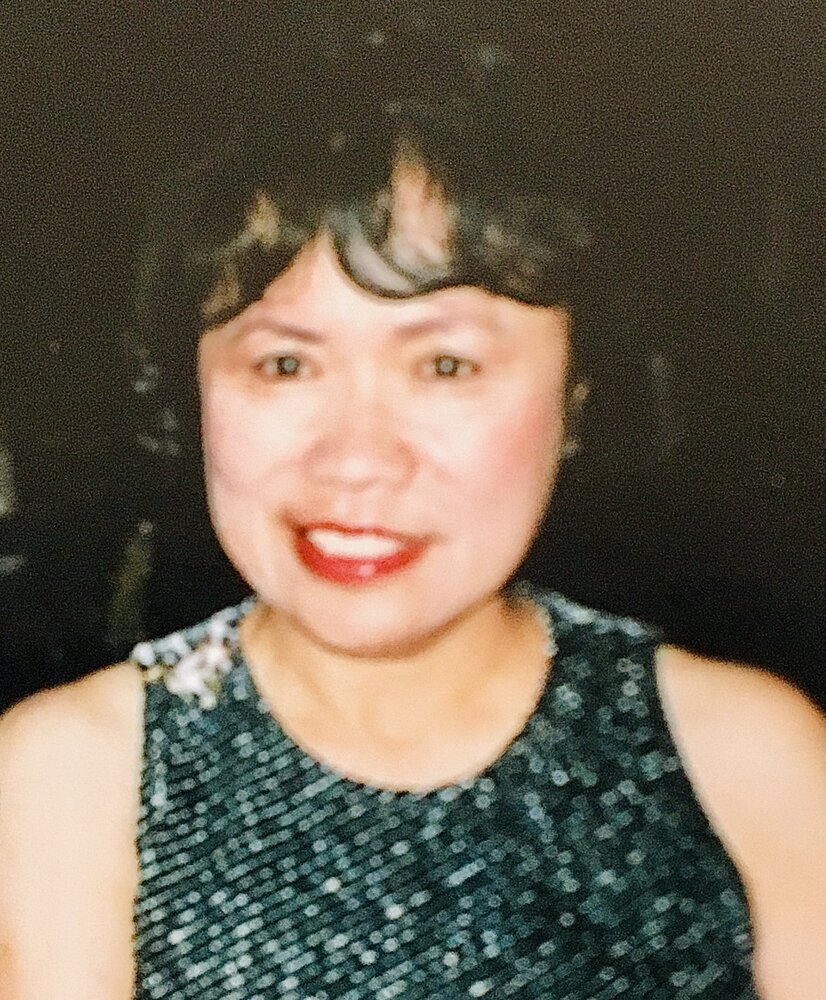 Her life began in the Philippines. She started school at a tender age of 3 because her older brother wouldn’t go to school without her; and so began a lifelong love of learning. She had a sharp intellect matched with a creative mind, witty sense of humor and a knack for making friends wherever she went.

Loida’s professional career was mapped out early by her mother, Hopelina Monteclaro, when she was only in fourth grade. Her mother told her she would become a chemical engineer, despite the fact that neither of them knew what a chemical engineer did. Her mother only knew that she wanted her daughter to have a better life and be self-reliant. At 15, Loida attended the University of San Carlos where she graduated with a BS in Chemical Engineering in 1964. Loida’s ambition was to immigrate to the United States as a newly minted engineer. While waiting for her professional visa, she taught Chemistry at Urios College. In 1970, she and her husband, Reynaldo Osoteo moved to the United States. She worked initially as a bacteriologist and was then hired to oversee industrial waste and wastewater for the City of Salinas. There, she found her niche as a wastewater management and hazardous materials expert. What followed was a career that spanned over 40 years, serving in various roles as Lab Director, Environmental Services Manager, Chemical Control Specialist. She served 4 cities, City of Salinas, City of Gilroy, City of Woodland and City of Soledad. Some of the highlights of her career included returning to the Philippines as a United Nations Consultant to share her expertise on designing wastewater treatment infrastructures and handling hazardous waste materials. She was the first woman to serve as Chairperson for the California Water Pollution Control Association. She taught Water Quality Chemistry and Math at Hartnell College. Her specialized knowledge not only saved all the cities she worked for millions of dollars, she brought all her labs to certification, enforced local limits and ultimately, ensured that cities had clean water and a cleaner environment, safe from hazardous materials.

She also had a strong entrepreneurial spirit that got expressed in diverse side ventures including starting a Board and Care home and opening Bambi’s Restaurant so she could cater lumpia to Nob Hill Foods and CHOMP. She was happiest when she was with her friends and family and creating something with her hands, usually cooking. She loved to sew, and was an artist and writer at heart. She was simply driven by her love for her family and was surrounded by them near and far until the very end.

To send flowers to the family or plant a tree in memory of Loida Osoteo, please visit Tribute Store