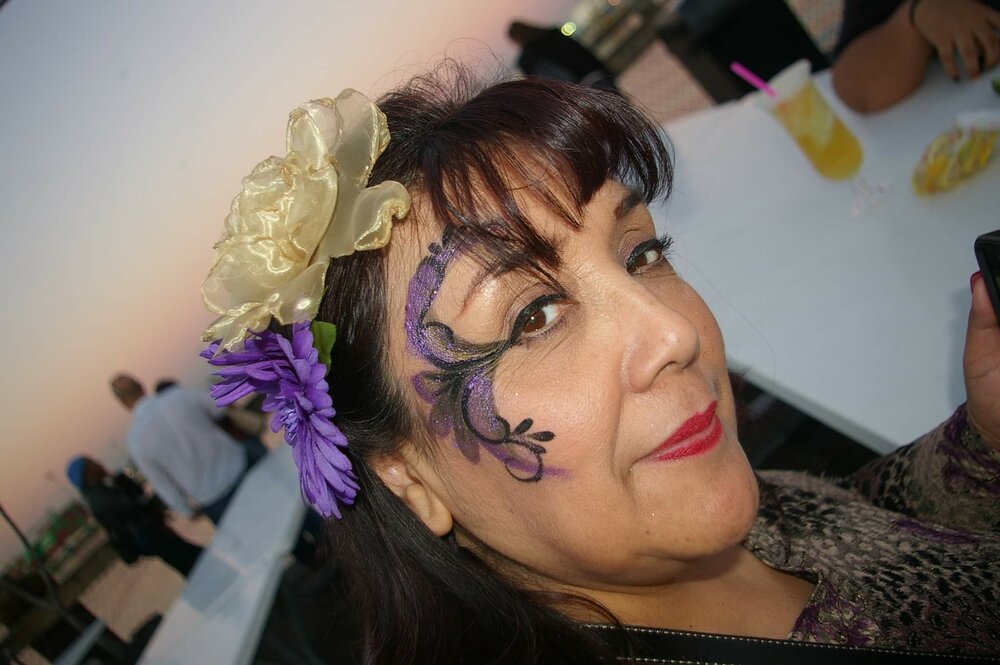 Irene Lupe Santos, late of Henderson, Nevada, passed on December 1, 2021, after a short battle with COVID-19. Born on July 22, 1952, in Salinas, California,  Irene graduated from Alisal High School in 1970. She went on to study technology at Heald College, where she earned her associate of science degree and graduated as valedictorian in 1999—a distinction she achieved even while working during the day and going to classes at night.

Irene started working right after high school, eventually landing a job at General Electric. An incredibly hard and diligent worker, she took pride in being independent at the age of 18. After going back and earning her college degree,  Irene worked at Intel, making Pentium 4 processors. She also spent two years at Lifescan, but Irene’s career really took off when she was hired by Varian Medical Systems. She was with Varian for over 21 years, eventually getting the opportunity to travel to Beijing to train others. She was well-loved by all of her colleagues, as well as by the many doctors she helped learn how to better use their Varian equipment.

Irene married her husband David in 1976, ten years after meeting him at a high school dance when they were both 14. They had their daughter Amanda Remee on May 14, 1987. Amanda has fond memories of her mother showing her how to live bravely in the world, teaching her how to drive, and transforming her fear of roller coasters into unbridled joy. Irene had the pleasure of becoming a Nana to Alexi in 2005, to Seth in 2009, and to Maximus in 2017. An extraordinary woman with the biggest heart, she lived for her grandchildren.  Irene loved to travel, especially to Disneyland, which she visited twice a year, a magical trip for everyone who accompanied her. She also adored dancing, and when her knees made it too much of a challenge, she lived through Amanda and Alexi’s dances. She enjoyed watching cooking shows on YouTube, going to Hot August Nights in Reno, listening to the Beatles, and visiting Viva Las Vegas.  Irene was easy to talk to, though she never sugar-coated things, and was always there for those around her, judgment-free. She was hardworking, smart, independent, loving, caring, genuine, go-getting, strong, fun, and thoughtful, and the world has dimmed now that Irene is gone.

Irene is survived by her daughter, Amanda; her grandchildren Alexi, Seth, and Maximus; her siblings Ruby, Christina, Catherine, Robert, Alfred, Ralph, Miguel, and Benny; and many nieces, nephews, and cousins. Irene was preceded in death by her husband, David; her grandson Liam; her parents, Maria and Santiago; her siblings John, Raymond, and James; and Jimmy Lee.  A service for Irene will be held on Thursday, December 30, 2021, at Healey Mortuary. There will be a viewing from 1pm to 5pm, with a service at 3pm. Expressions of condolence can be left via the funeral home or with Amanda.

To send flowers to the family or plant a tree in memory of Irene Santos, please visit Tribute Store