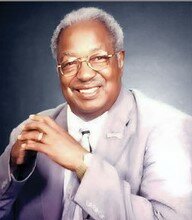 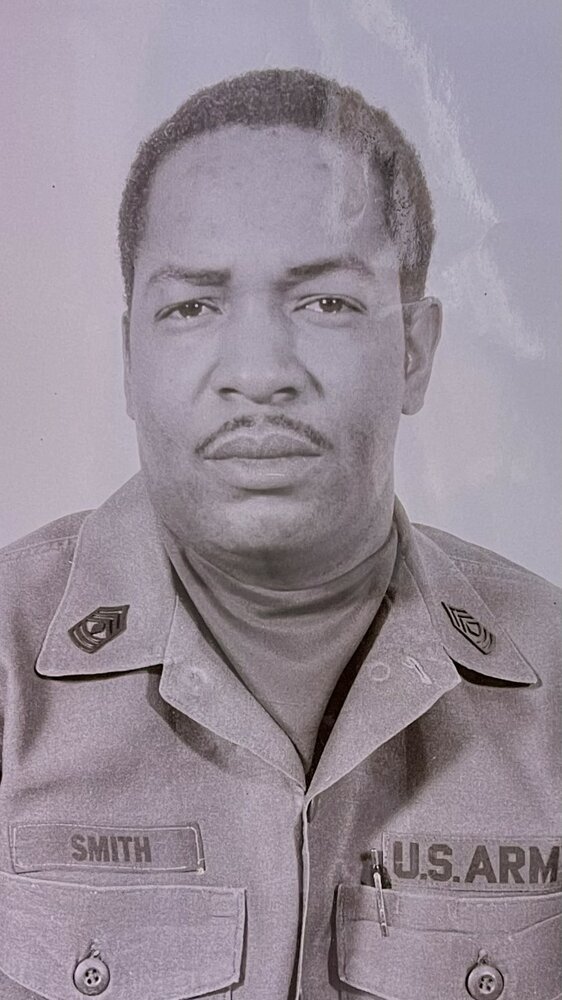 Ervin Daniel Smith was born November 14, 1935 to Wade Smith and Thelma Gore Smith in Whiteville, North Carolina.  He was one of eight children.

As a young adult Ervin joined the United States Army where he was stationed in various States and even overseas. He married his wife Margot in 1961 and remained married to her until her death in 2013.

Ervin retired from the Army in Fort Ord after 20 years of service. In 1977 Ervin and his wife Margot welcomed their baby girl, Cynthia. With a new baby Ervin found employment with the Monterey County Sheriff's Department where he was a Deputy for over 20 years. Then he welcomed his first granddaughter, Brandi Lynne Smith in 1990; his next set of grandchildren, twins Sebastian Matthew Bright and Sierra Marie Bright in 2000; and his first great grandson, Luka Daniel Zamora in 2021.

During retirement Ervin enjoyed going to church, camping, fishing, and building relationships with friends and family. Ervin is survived by his sister Inez from North Carolina. His son, Andreas Smith and daughter-in-law Lynn of Hawaii; his daughter, Cynthia Smith; grandchildren Brandy Smith, Sebastian and Sierra Bright; and his great grandson Luka Zamora.

A viewing will be held on Tuesday July 12th from 1:00 to 5:00 p.m. at Healey Mortuary Chapel.  His Funeral Service will be Wednesday July 13th at 11:00 a.m. at Echoes from Calvary Church, 1025 Post Drive in Salinas, followed by burial with Military and Sheriff's Honors at Garden of Memories Memorial Park.

To send flowers to the family or plant a tree in memory of Ervin Smith, please visit Tribute Store

Share Your Memory of
Ervin
Upload Your Memory View All Memories
Be the first to upload a memory!
Share A Memory
Send Flowers
Plant a Tree