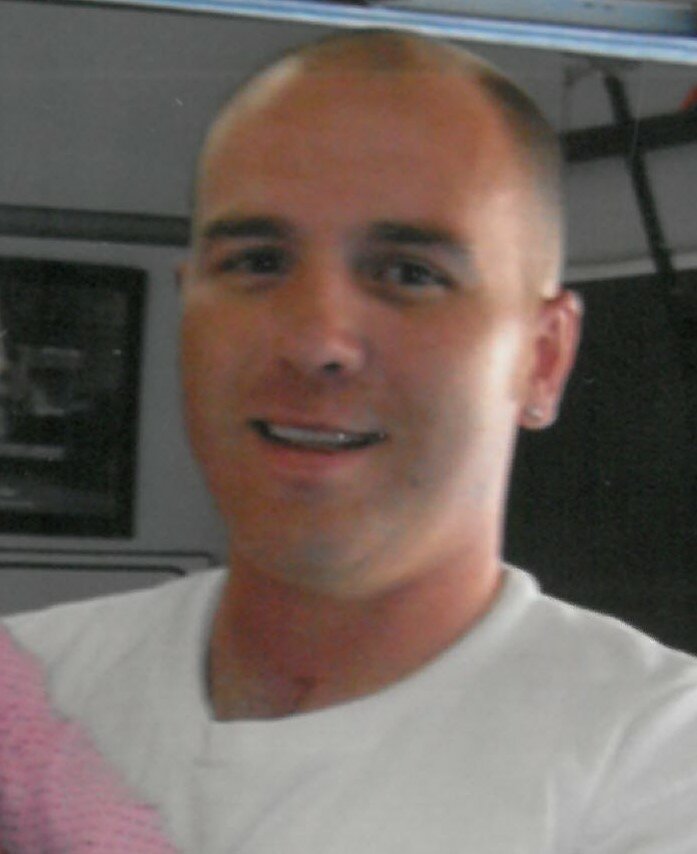 Jim, as he preferred, was adored by most people he met and had a way about him that could take over a room.  You just had to get past his smart attitude and stubbornness.  He has a huge heart and helped others when he was able, even during his hardest times.  Jim's pride and joy was his children, who inspired him to do better in life.

Other than his children, the one topic Jim could talk about for hours was his beloved home town teams- The Blackhawks, Cubs, Bears, and most especially the Chicago Bulls.  Jim had so much love and passion for Michael Jordan AKA “Jesus disguised as a black man” or “Greatest of all time”.  Jim could work Jordan into any conversation whether it was his mentality, domination, or killer instincts.  Jim was even known to add Jordan into the advice he gave, which shows just how much Jim admired him along with his favorite Chicago teams.  There is no doubt any time a logo of these teams is seen Jim will be brought to mind.

Jim is preceded in death by his father and he is survived by his daughter, Alondra; his son, Henry; his mother, Christine; his sisters, Julianna, Suzanna, and Dianna; and his nieces Karen, Samantha and Abigail.

To send flowers to the family or plant a tree in memory of James Rempert, please visit Tribute Store

Share Your Memory of
James
Upload Your Memory View All Memories
Be the first to upload a memory!
Share A Memory
Send Flowers
Plant a Tree