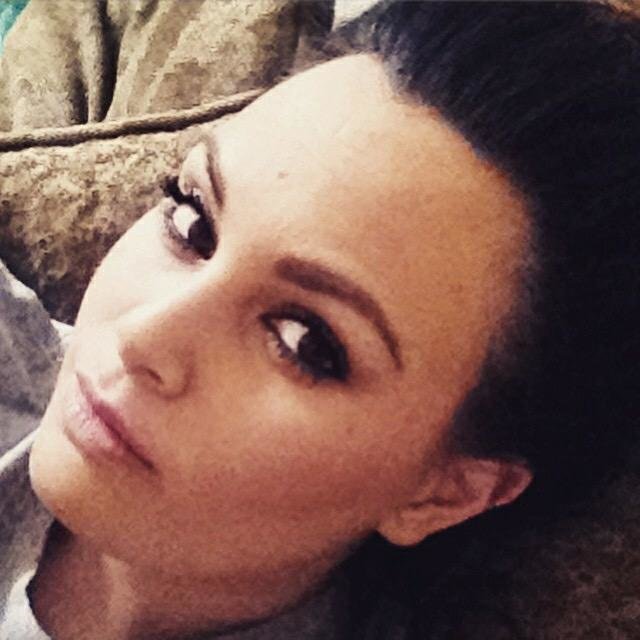 Alyssa Joy Johnson was born September 8th, 1987 at Community Hospital of the Monterey Bay Peninsula. She was born a twin to parents Linda and Frank Mason at 8 a.m. Her twin brother Samuel Mason was born first at 7 lb 6 oz then moments later Alyssa Joy graced the world weighing in at 7lbs 2oz. Alyssa's mother described Alyssa as the most beautiful baby girl she had ever seen. She said she had perfect dainty little fingers, she was the perfect child she was so gentle and sweet and she never cried. As a child she was very peaceful and observant and very close with her twin brother Sam.

One particularly fond memory Linda shared was that Alyssa never wore dresses and one day she had gotten Alyssa a beautiful sundress and she did her hair in French braids and Alyssa just hated it. She begged her mom to take it off as soon as she finished dolling her up. (If you know Alyssa you can just picture this happening.) Alyssa was a good girl, A great wife, a wonderful friend and an amazing mother to her and Chuck's three beautiful children Aaden, Esme and Morgan.

A lot of people might remember Alyssa more for some of her many amazing achievements. She competed in BMX with her brother Sam. She was an amazing and passionate gymnast, She was so driven by her passion for gymnastics that she eventually became a coach so she could teach the younger Generation. She then went on to pursue a career as a esthetician, she went to school, became a licensed esthetician and she had a great job in Monterey. Alyssa was always such a hard-working mother she wanted to make sure she was always able to give her children everything they wanted in life. In 2014 after getting sick Alyssa launched into the world her incredible boot creation that we all know as Wild Child boots. For many years she poured herself into thousands of unique Creations which were sent all around the world. Her baby girl Esme was Alyssa's muse and inspiration in creating these one-of-a-kind boho Gypsy style boots. She wanted to be sure to create a legacy for her children and her family who she loved so much.

On February 6th 2017 Alyssa married her best friend, the love of her life and the father of her children Charles Johnson in a private ceremony. Alyssa then went on to create her latest shop Hellions of Rebellion proving that nothing could stop her from doing whatever it took to provide for her family and always setting the bar really high for all of us.

On Friday July 26th 2019 at 1 a.m. in the Santa Clara medical center Alyssa Joy Johnson went on to join the Lord with her loving husband Chuck by her side.

Alyssa is survived by her mother Linda Bickston, her father Frank Mason, her brother Samuel Mason, her sisters Heather Mason and Sherry DeDampierre, her husband Charles Johnson and their three children Aaden, Esme and Morgan and her step father Tom.

Alyssa was a beloved daughter, mother, wife, sister and friend may she rest in peace.

Funeral will be at 11:00 am. at Echos of Calvary on Thursday

Followed by the burial at Queen of Heaven Cemetery.

To send flowers to the family or plant a tree in memory of Alyssa Johnson, please visit Tribute Store
jueves
1
agosto

Share Your Memory of
Alyssa
Upload Your Memory View All Memories
Be the first to upload a memory!
Share A Memory
Send Flowers