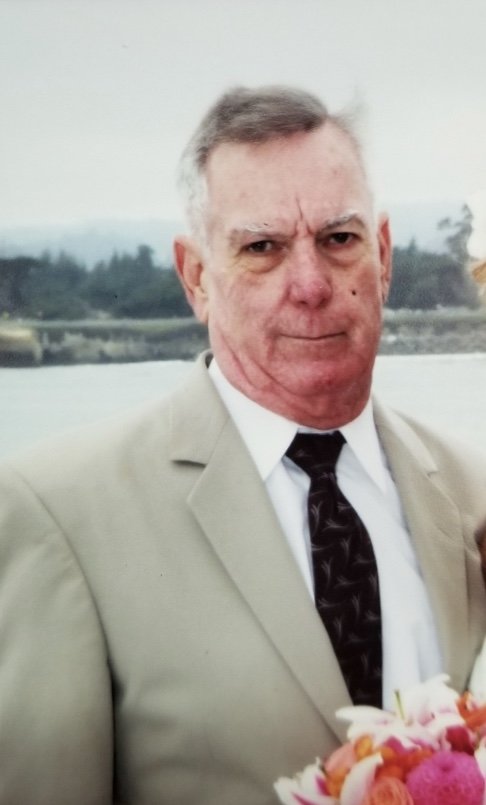 On July 25th, Henry Gross 74, of Salinas passed away peacefully with close friends and loving children at his side. Henry had long battled severe health issues and continued to fight longer than anyone believed possible. Henry was born in Salinas on 8-21-1944.

Henry is survived by his son Kevin Gross of Prunedale CA and daughter Sara Collins of Placerville CA and grandchildren Kelsey and Kody Collins. Henry is preceded in death by his father and mother, Frank and Lillian Gross.

Henry attended North Salinas High School and began working in the glass business at the age of 16 for Salinas Valley Glass Company. Henry soon started his own business, A1 glass, which to this day is a well-respected company. Henry had a passion for glass and continued working until the year of his passing. Henry found his true love with the birth and raising of his children. Henry’s kindness for others was unparalleled. He passed on his work ethic, kindness, and his unconditional compassion for others to his children. Henry loved Salinas and spent his time with his numerous close friends and enjoyed driving around the backroads of the Salinas valley. Henry’s dice and pool skills were well known and he would pass his skills onto his close friends. Henry was immensely proud of his children and grandchildren and would talk about them to anyone who would listen.  Henry was a loving, kind, compassionate, and caring man who was loved by all and touched all the lives he met.

Sara and Kevin would like to give their sincerest and heartfelt thank you to the outpouring of support and love from Henry’s friends. They would like to extend a special thanks to the compassionate staff at SVMH for their continued support and care for Henry. In lieu of flowers or gifts, those who wish, can make a donation in Henry’s name to American Legion Post 31.

A celebration of life is scheduled at American Legion, Post 31 in Salinas Ca. on Aug. 11th. Please feel free to come informally at any time between 12:00PM and 4:00 PM. We ask that bring a copy of your favorite picture of Henry if you have one.

To send flowers to the family or plant a tree in memory of Henry Gross, please visit Tribute Store

Share Your Memory of
Henry
Upload Your Memory View All Memories
Be the first to upload a memory!
Share A Memory
Send Flowers