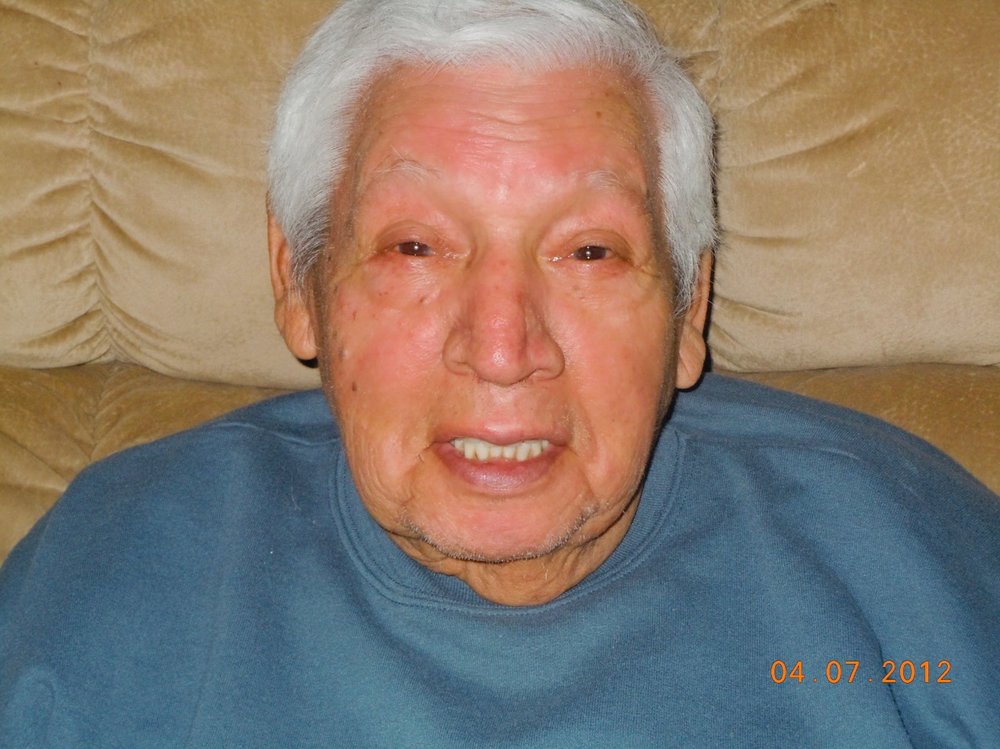 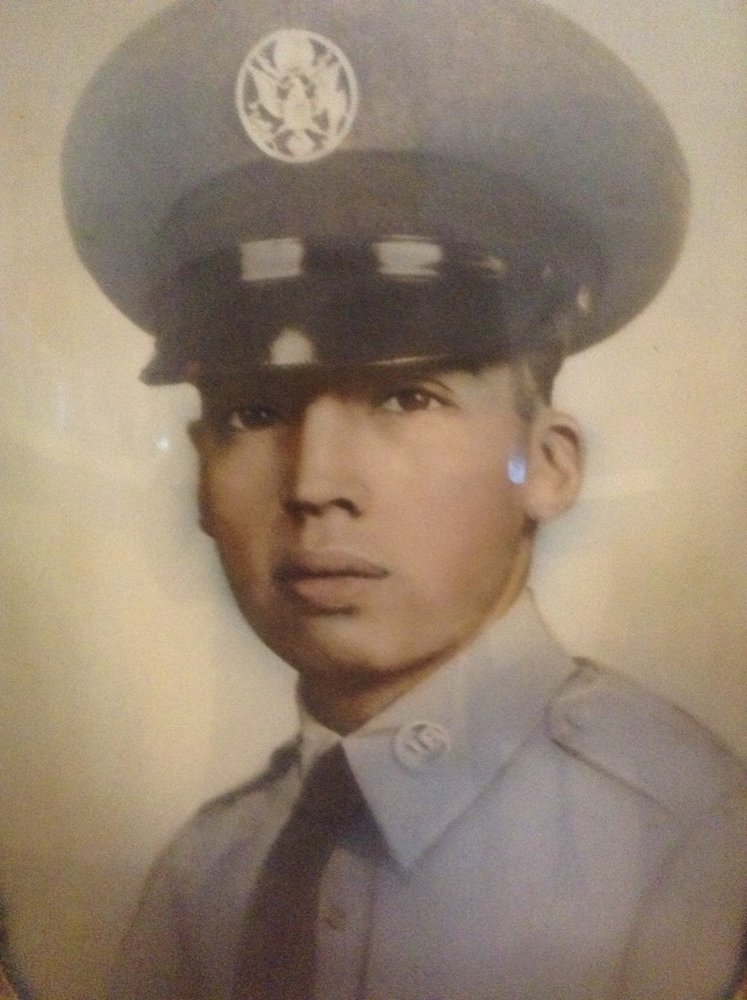 Liborio ‘Chito’ Garcia, 88, a long- time resident of Salinas, passed away Sunday evening (January 3, 2021) at Natividad Hospital after battling a lengthy illness.
Born September 15, 1932 in Marfa, Texas to Liborio and Tomasa (Gamorez) Garcia, he lost his father a few months prior to being born. His mother widowed with three children then married Timoteo Alvarado.
The love of gardening was a gift from the father he grew up with, but his love of music was a part of his DNA from the father he never knew. He would go on to learn to read and write music for the piano and mastered the guitar and harmonica. As a young boy, he would hop on trains and travel around Texas and attempt to make it home on time for dinner.
As a young man, he served with distinction and honor in the U.S. Air Force during the Korean War. After the war, he did odd jobs to hone his MacGyver-like skills, and worked the agricultural fields all over California. It was in one of those fields he met his wife, Ernestine (Ortiz) in Merced, CA. He wooed and eloped with her on August 4, 1961, in Carson City, NV. He eventually moved to Salinas, CA to build a family. He marched for the UFW with Cesar Chavez and worked for twenty-nine years with J.M. Smucker Company until he retired in 1995.
He is survived by his wife; his son and daughter-in-law, Maurice ‘Mo’ and Angela, Roseville; his daughters, Desiree, Orangevale; Adrienne, Salinas; and youngest son, Dominic, Salinas; and sister, Estolia ‘Tole’, Merced; four granddaughters, Manessa and Destiny Monique, Salinas; Kirsten and Isabella, Roseville; and numerous nieces and nephews.
He was preceded in death by his parents and two sisters, Ofelia and Manuela.
In lieu of flowers, please make a donation to Saint Mary of the Nativity
Church or Madonna Del Sasso Catholic Church for their musical choirs. A memorial will be scheduled at a later date to honor him, his love of family, and music.

To send flowers to the family or plant a tree in memory of Liborio 'Chito' Garcia, please visit Tribute Store

Share Your Memory of
Liborio 'Chito'
Upload Your Memory View All Memories
Be the first to upload a memory!
Share A Memory
Send Flowers
Plant a Tree