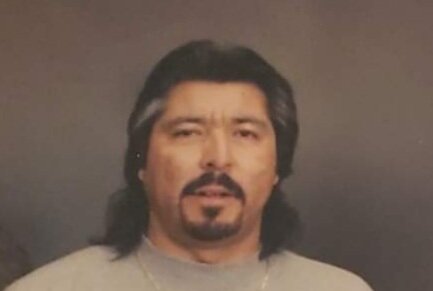 Arturo “Art” Espinoza Jr. unexpectedly passed away at age 63. He was born in Watsonville, California on February 8, 1959 to Antonia Gonzalez and Arturo Espinoza Sr.

Art lived in Watsonville and Salinas Valley. He worked in the lettuce fields with his dad and later became a forklift driver. In his later years he was an avid environmentalist.

To send flowers to the family or plant a tree in memory of Arturo Espinoza, please visit Tribute Store

Share Your Memory of
Arturo
Upload Your Memory View All Memories
Be the first to upload a memory!
Share A Memory
Send Flowers
Plant a Tree